A Century in the Making 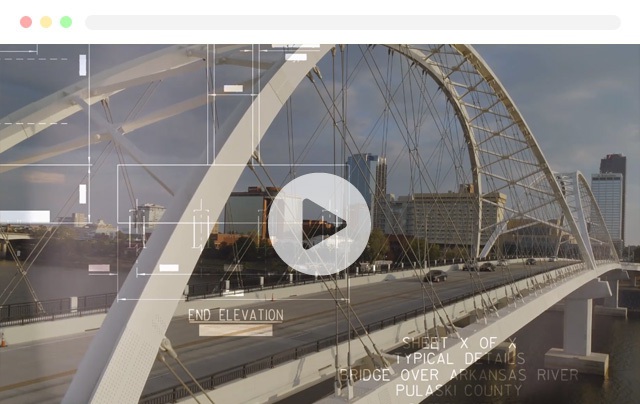 Using a century of experience, we're drafting the plans for the future.

Since 1919, Garver has been on the ground floor of the highways, bridges, airport runways, and water treatment plants that our communities need to grow and prosper. What started as a one-person engineering firm with a short list of projects, has evolved into a leading multidisciplined engineering and consulting firm impacting communities across the country. And it all started with Neal Garver, a one-time college professor, whose arrival in Little Rock, Arkansas left an impact that is still being felt today. 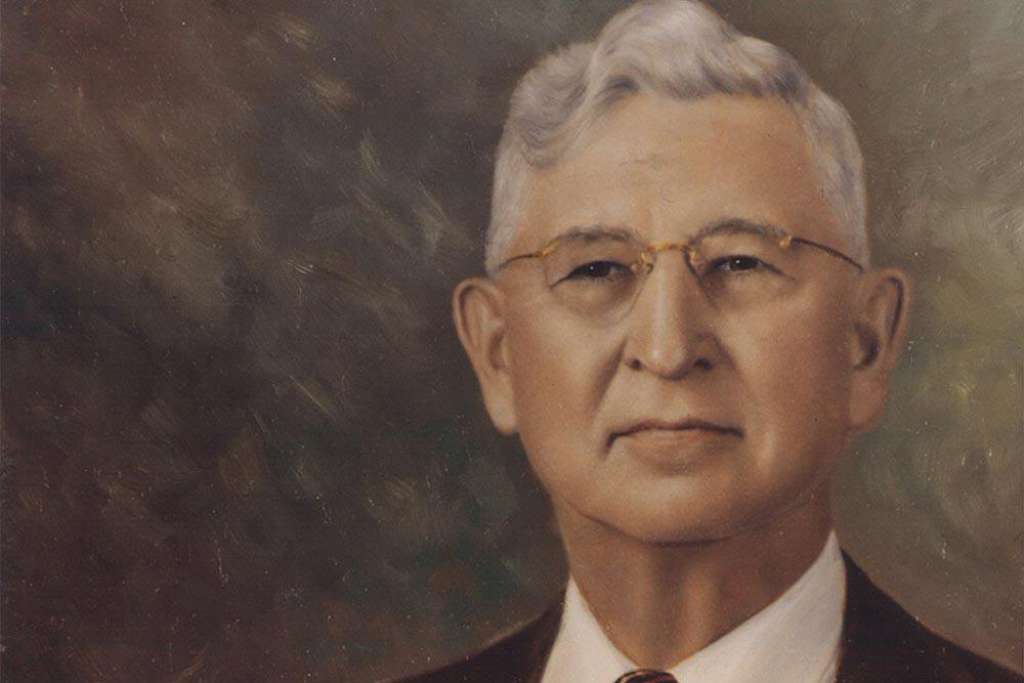 The Garver story begins in the summer of 1918, with the country at war and a college professor volunteering to do his part. Neal Garver, a structural engineering professor at the University of Illinois at Urbana-Champaign, arrived in Little Rock, Arkansas to assist with the construction of a picric acid plant. The war ended before construction was completed, but sensing a need for qualified engineers in the state, Garver stayed. In 1919, he opened a one-person consulting firm in downtown Little Rock, which laid the foundation for immeasurable impact in the decades to follow. 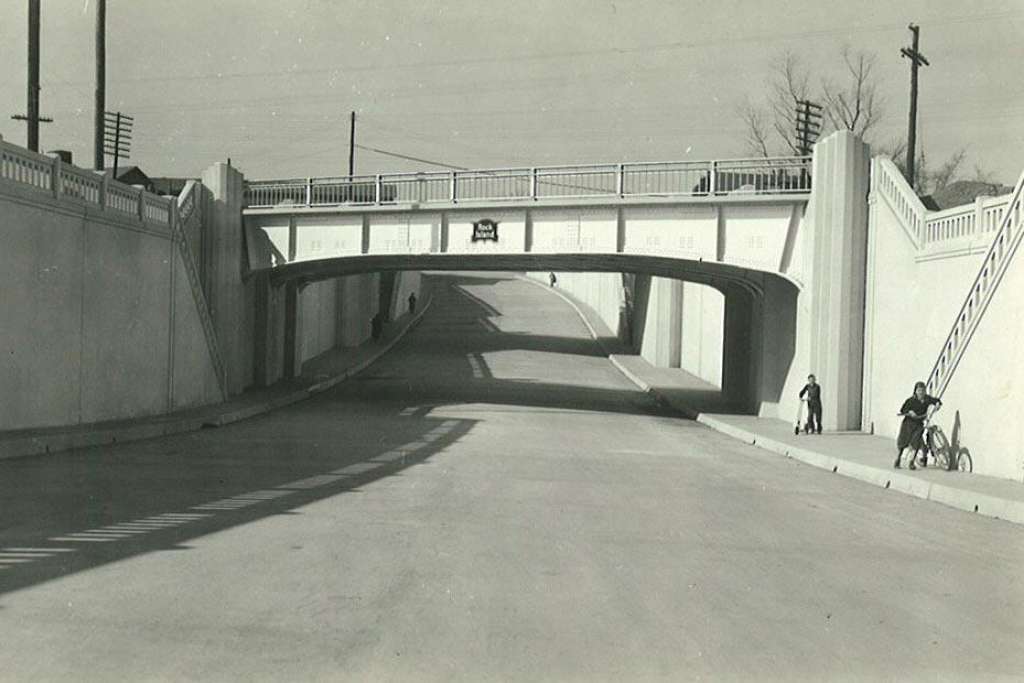 Among Garver's first projects was to draft plans for a fire-resistant warehouse for storing cotton. As Neal built his company, he also became Arkansas's first bridge engineer, which pulled him away from his consulting practice, so he took on a former engineering student, W.T. Morrow, as a partner and changed the name of his firm to Garver & Morrow. The growing firm provided engineering services for such landmarks as Little Rock Central High School, North Little Rock High School, the science, agriculture, and library buildings at the University of Arkansas, and various downtown hotels and office buildings. But when the depression hit, the firm couldn't sustain work enough for both men, so Morrow followed work to Tennessee while Garver returned to his one-man firm status and kept working part-time for the highway department. During his tenure at the department, he stamped his name to over 2,000 bridges. 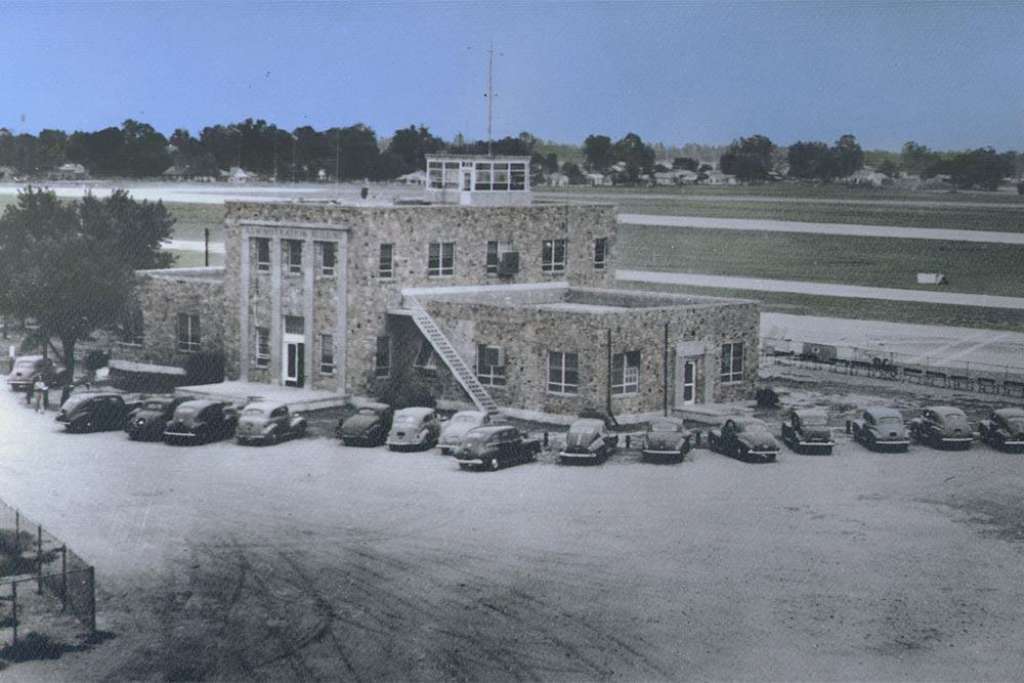 Neal's son, Mark, served in the Navy, worked at engineering firms in Texas and Idaho, and even ran a newspaper before moving to Little Rock to take a job as the city's first traffic engineer in 1952. Two years later, he joined his father to form Garver & Garver, and together the Garvers grew the firm's workload and the number of staff they employed. In the 1960s, the company expanded its service capabilities, evolving from a largely structural engineering focus to a broad-based civil engineering firm. Garver & Garver designed I-630 in Little Rock, began regular work with what is now the Bill and Hillary Clinton National Airport, and began taking on water and wastewater projects. The founder of the company died in 1969, and his son retired the following year, but the firm continued to grow in the memory that Neal Garver would have wanted, a memory that would inspire generations of engineers for a long time to come. The firm committed to maintaining Garver's quality of customer service, his dedication to hard work, and his willingness to tackle the most complicated projects with the most innovative solutions. That commitment allowed the firm to continue its growth and reach the 100-employee mark in the 1970s. 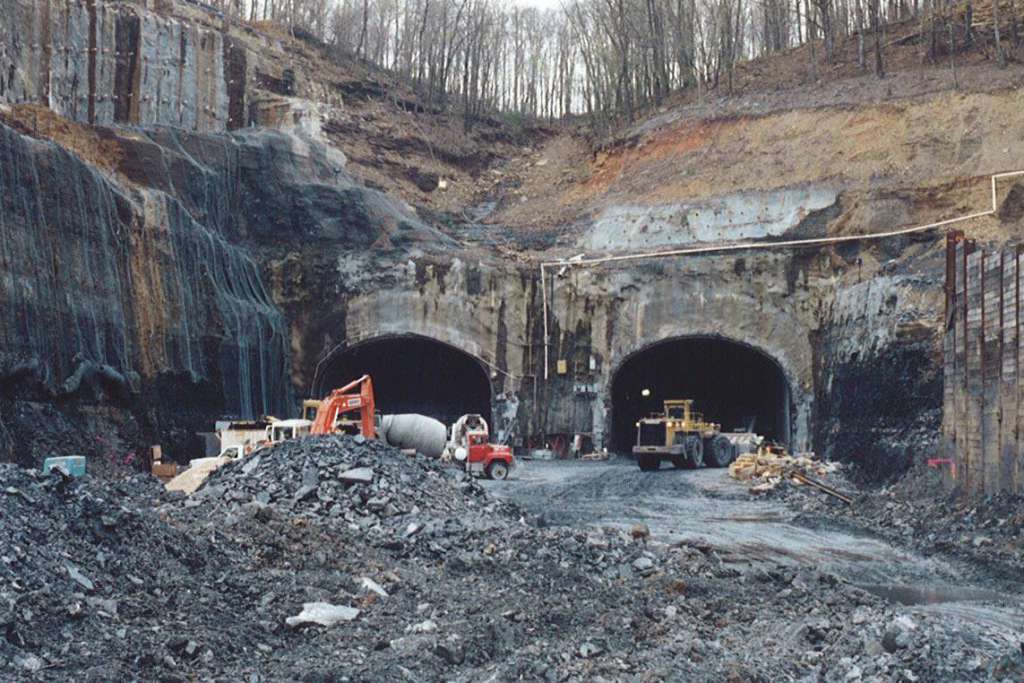 As evidenced by his move to Little Rock during World War I, Neal Garver understood the need to recognize and seize opportunity—and it was this same understanding that led what had always been a one-office company to begin an expansion in the mid 1990s that continues to this day. Through partnerships with local firms, the company established a footprint in Tulsa, Oklahoma, followed by an office in Fayetteville, Arkansas, along with offices in Alabama, Mississippi, and Tennessee. During this time of growth, the firm completed some of its most signature projects, like the Bobby Hopper Tunnel in northwest Arkansas. 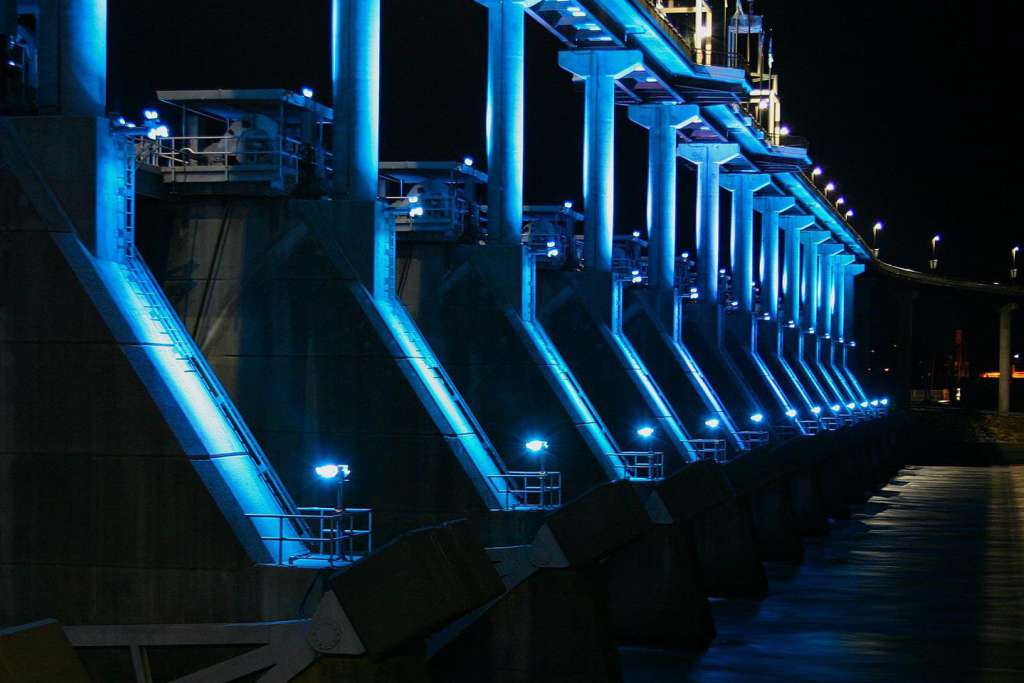 As the company evolved from a local to a regional firm, the company changed its name to Garver Engineers and made a plan for sustained growth in the region. Leadership set goals and outlined a vision that would ensure that despite our growth and our geographical expansion, the firm would maintain its integrity and be a company that Neal Garver himself would recognize. Garver Engineers invested in developing capabilities in new offices like Norman, Oklahoma and our first Texas office in Frisco, which helped the company's employee count surpass 200. In 2009, Garver built a new LEED silver certified headquarters in North Little Rock, Arkansas, around the corner from the Garver-designed Big Dam Bridge, which is one of the longest of its kind in the world. 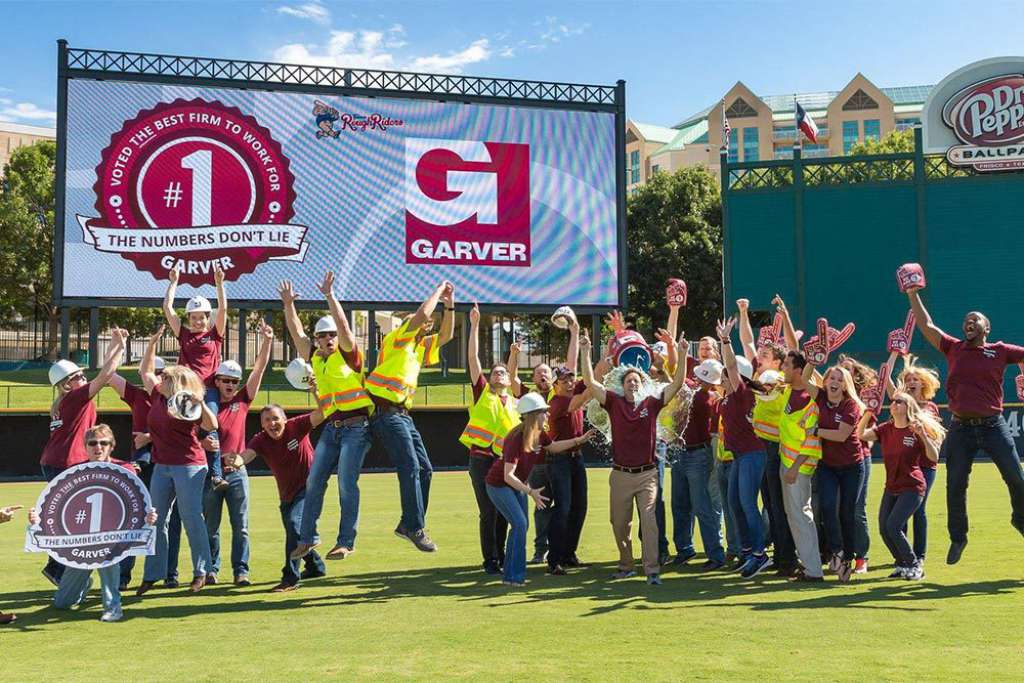 With the addition of architectural, planning, and environmental professionals, the company dropped Engineers from its name and operates today under the singular name of Garver. The firm has expanded beyond the region and is recognized as a national firm with more than 1,000 employees across the United States. Offering a wide range of services focused on aviation, construction, facilities design, federal, survey, transportation, water, and wastewater, Garver sits in the top 125 of the Engineering News-Record's prestigious Top 500 Design Firms list and is consistently recognized as a best firm to work for. For more than a century Garver has prioritized good stewardship in the community and now does so through its award-winning philanthropic arm, GarverGives. In addition to investing in communities and iconic projects, Garver invests in its employees and their families through the Garver Wellness Program, which provides necessary resources for its employees to lead healthy lifestyles.